Things To Do In Buffalo, Wyoming, While Waiting Out The Coronavirus

Chop wood, shovel snow, bake bread, / make dinner, and after take the compost / to the bin, nearly full though only half / decomposed.

Eileen Crist On The Consequences Of Human Plunder

In this current pandemic the fear and upheaval drove Americans to hoard toilet paper and guns and ammo. Try to imagine a food shortage instead of a scarcity of toilet paper. 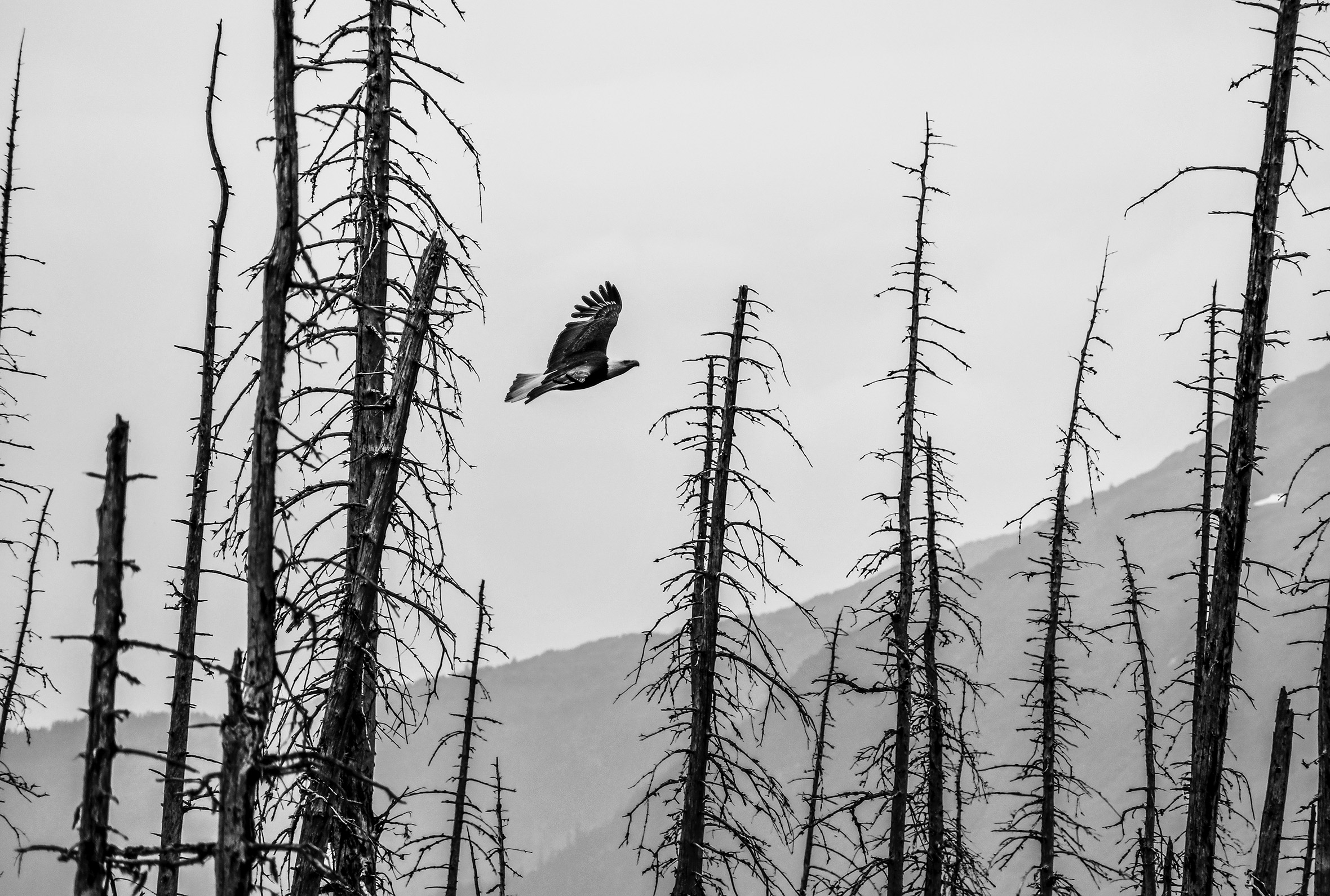 Man’s attitude toward nature is today critically important simply because we have now acquired a fateful power to alter and destroy nature. But man is a part of nature, and his war against nature is inevitably a war against himself. 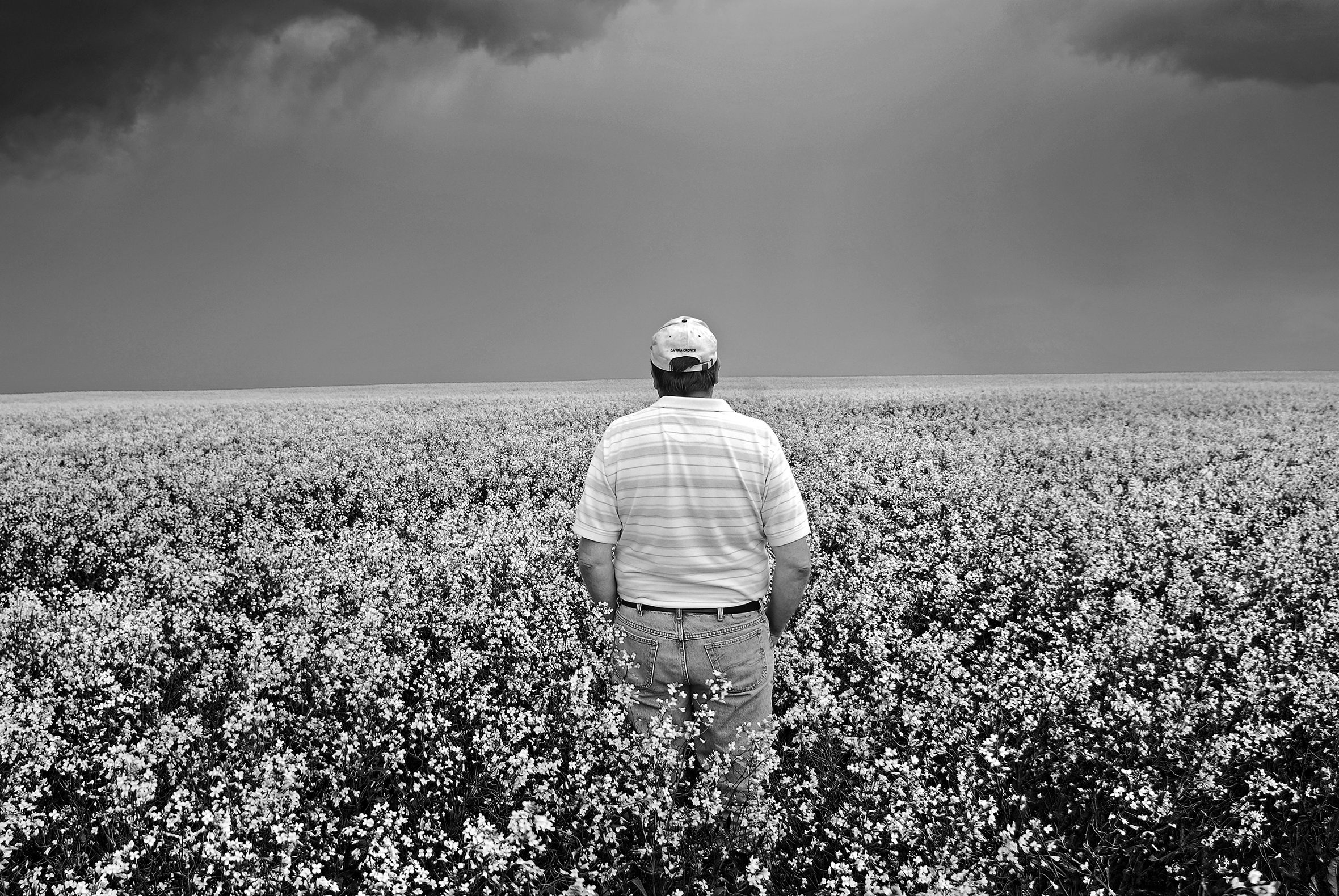 She loved the serene brutality of the ocean, loved the electric power she felt with each breath of wet, briny air. 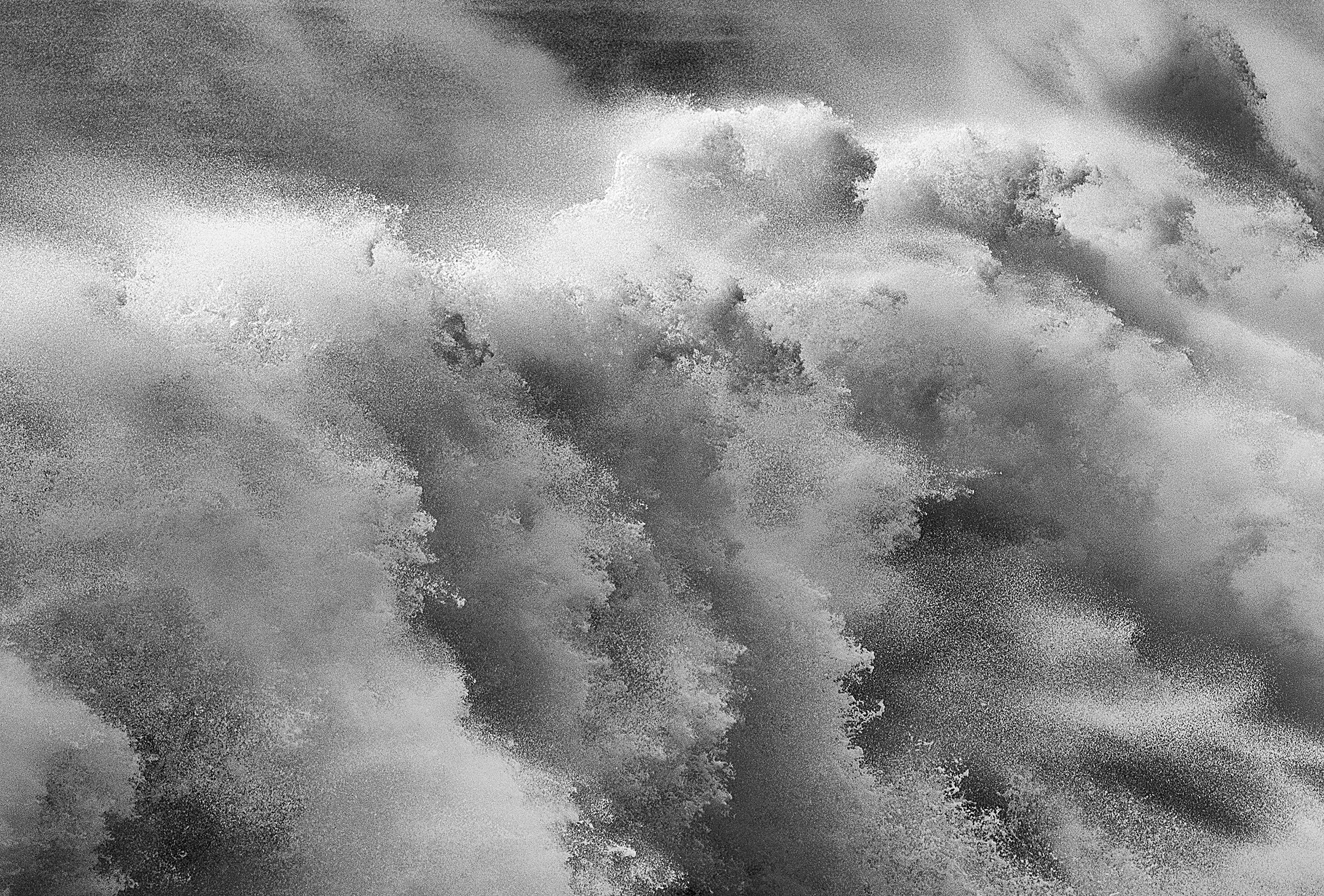 A mountain of sand, a game of cops and robbers, a pod of humpback whales 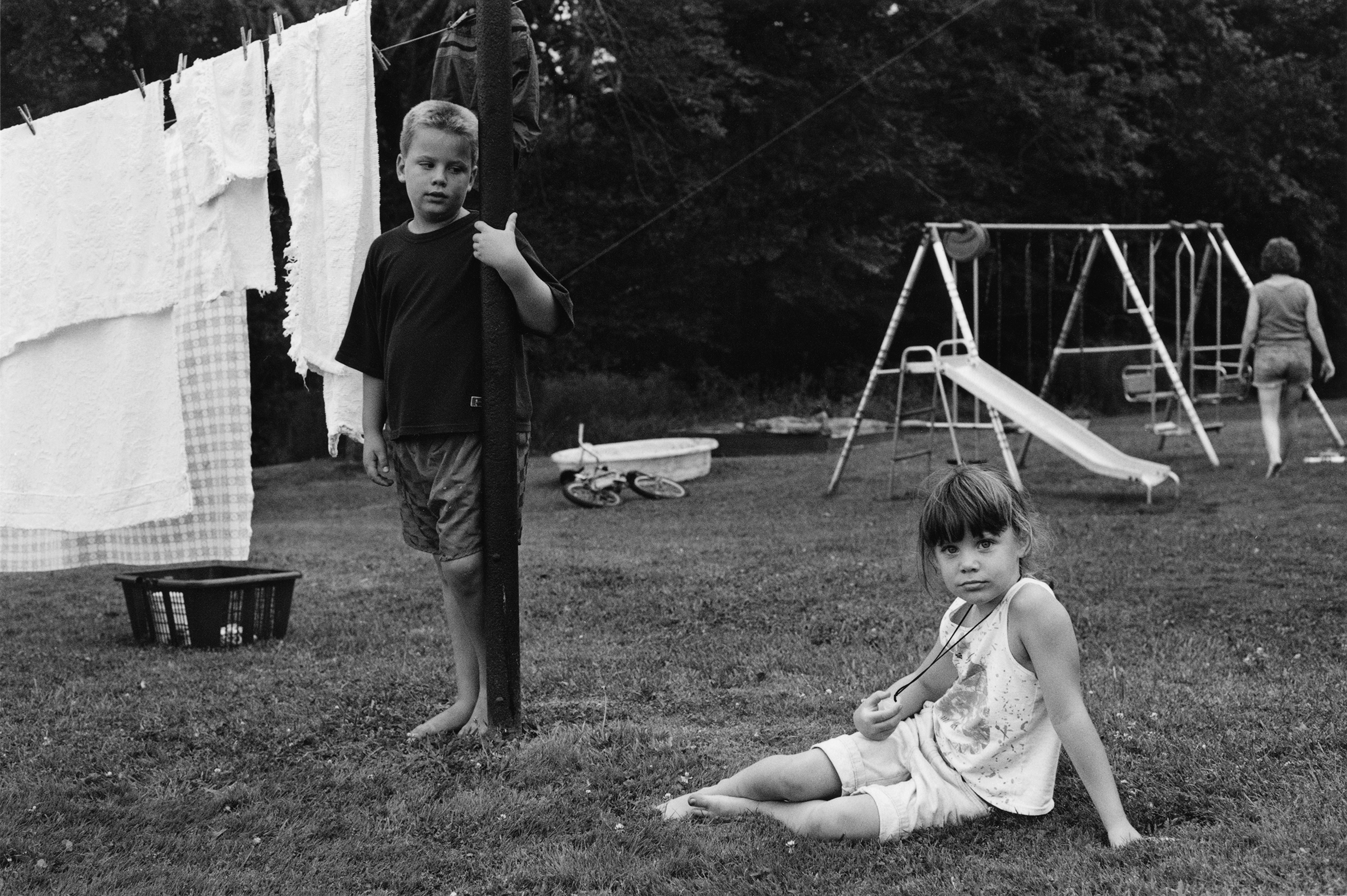 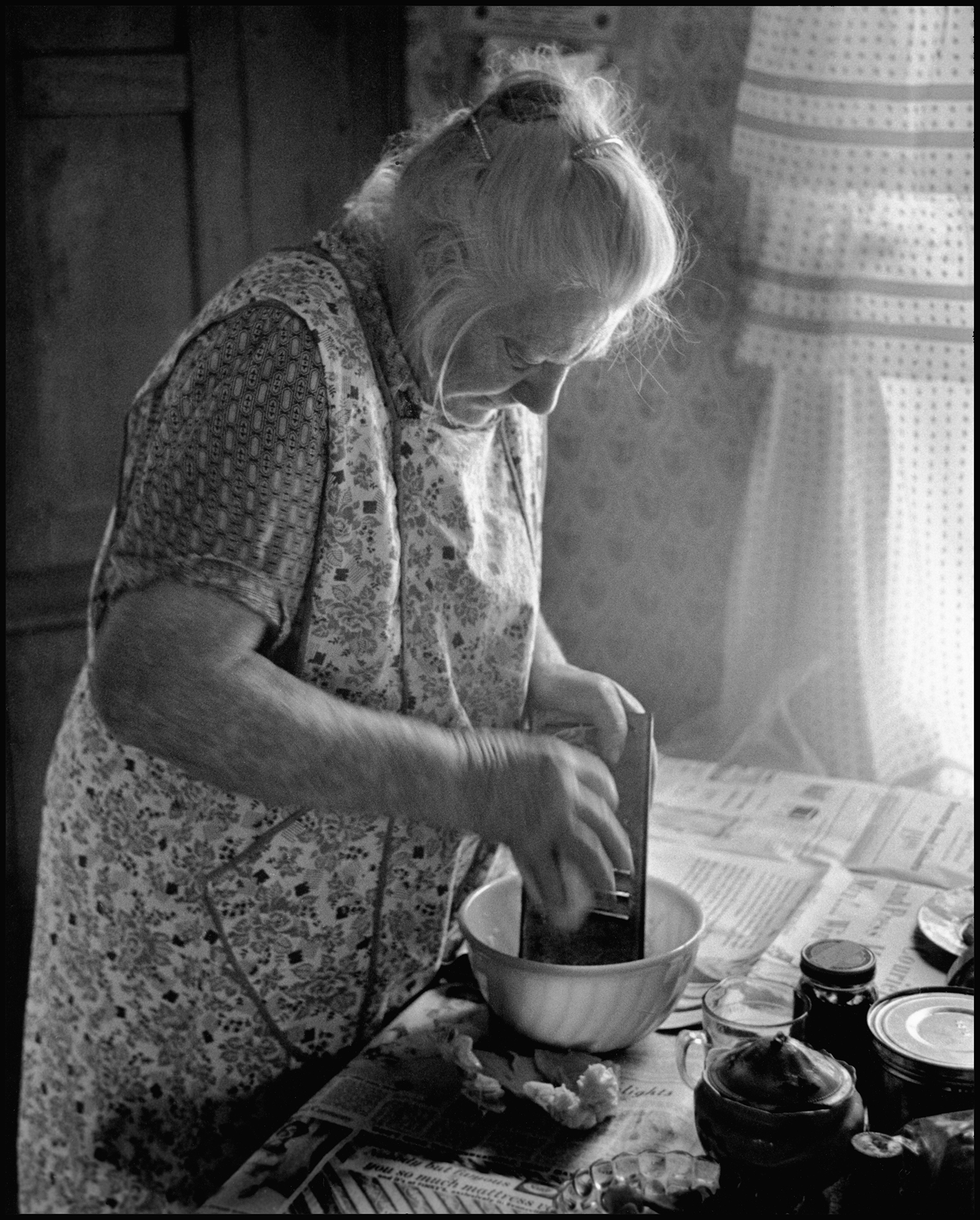 As the class winds down, I go over the answers to the quiz: Thoreau moved into his ten-by-fifteen-foot cabin on July 4, Independence Day, 1845. He chose that day to make the point that political independence is just the beginning. We’re not completely free until we also throw off our inner masters: greed, laziness, ignorance. 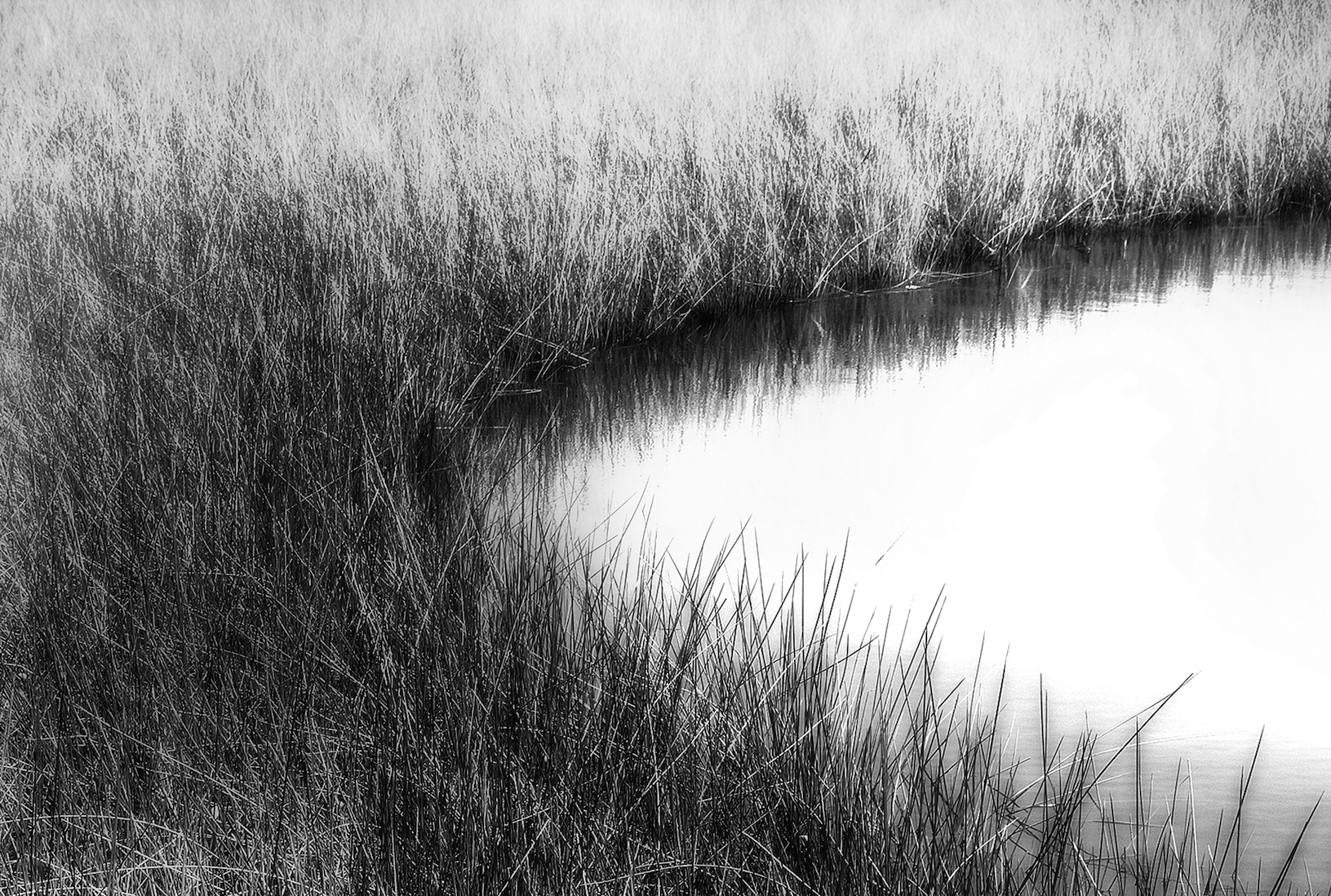 The End Of A Sixties Dream?

An Interview With Stephen Gaskin

We’re becoming so bland now, and I really pray that we get to see another burst of energy. When the sixties happened, it lifted me up and blew my mind and informed my consciousness in a way that was a million times heavier and more interesting than anything I’d experienced before. I think it did that for many people. And now, knowing that such a thing can happen, I can just sit here and wait for it — like “Yeah, here it comes again!”

The Word Gets Around

An Interview With Pete Seeger From The Sun’s Archives

We know that the big job is to save the world, but where do you start? I’m convinced that if we are unable to work in our home communities, the job is not going to be done. The world is going to be saved by people who fight for their homes, whether they’re fighting for the block where they live in the city or a stretch of mountain or river. But unless they can fight within their own communities, I think they’re kidding themselves. 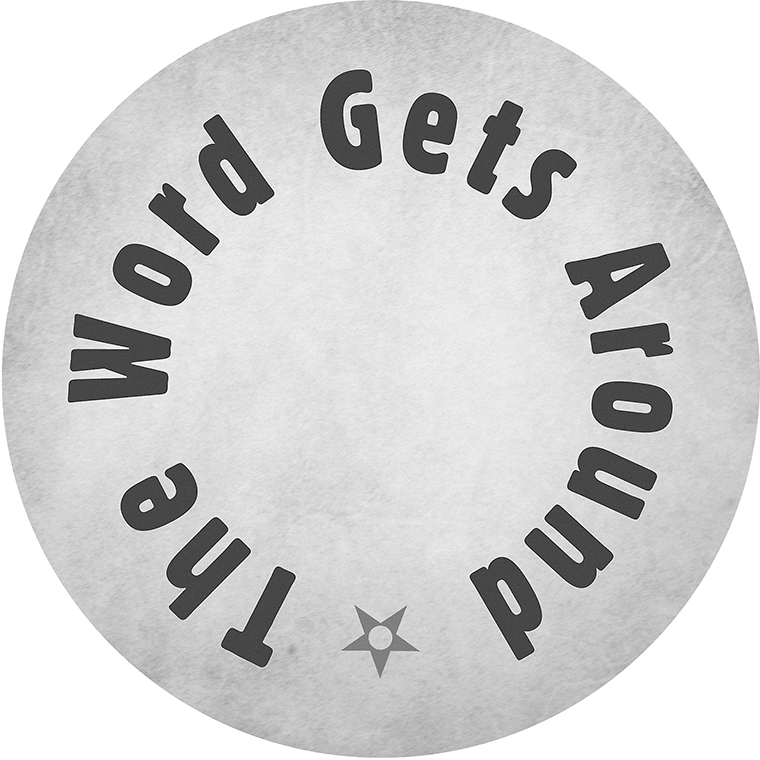