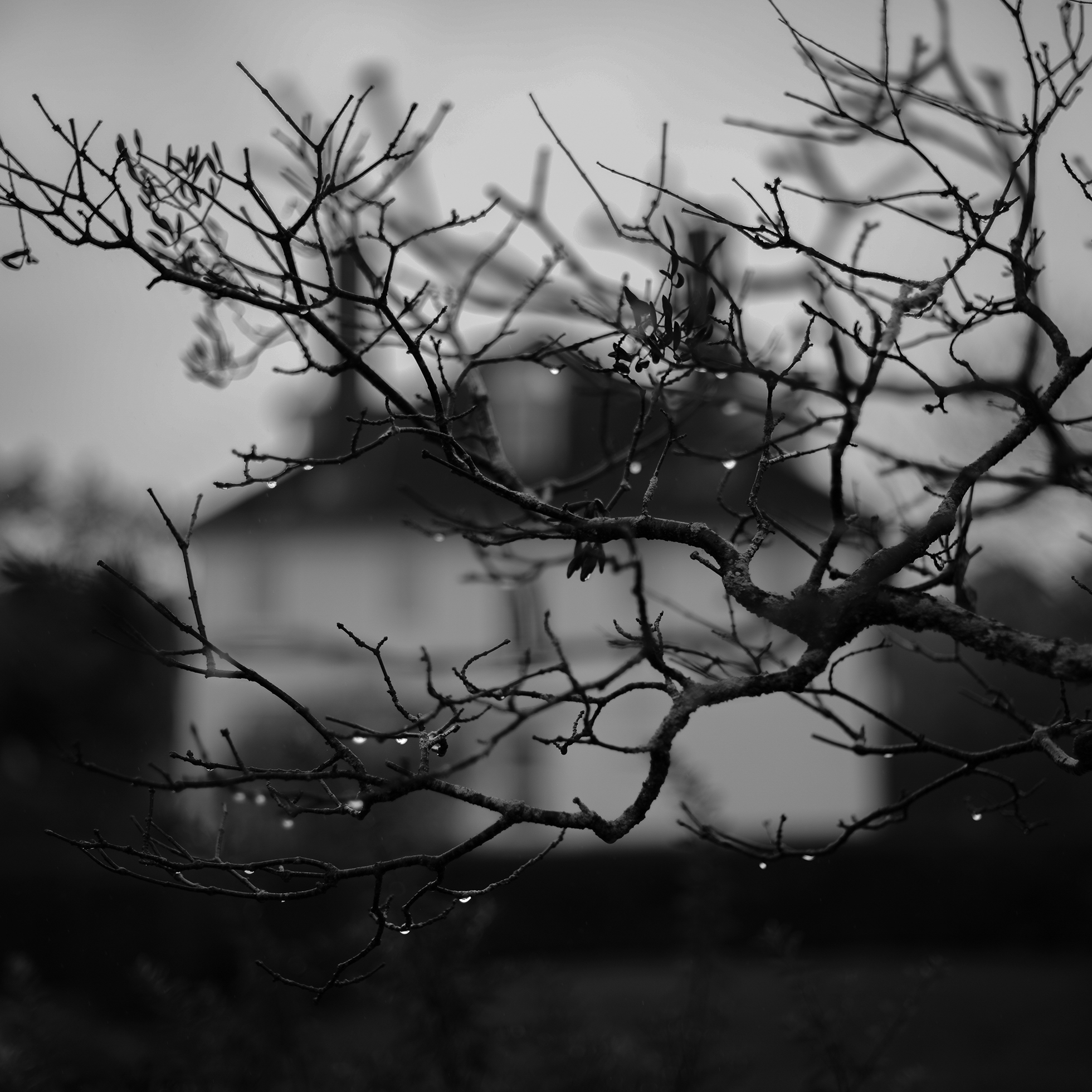 Farmhouse By The Highway

The hardest thing about death, my mother said, is when you stop remembering what drove you mad. Like the way my father typed one key at a time, or how he spit in his hands to smooth cowlicks in his hair. You can tell yourself those things happened — that when he rose each morning, he sighed so loud you could hear him from down the hall. But they won’t annoy you like they used to, won’t satisfy your rage when you picture him missing your softball game or forgetting to pick you up from school even though he said he’d gotten clean. You’ll wonder at times why you got upset, why you weren’t just thankful he was there, somewhere, in some place you could actually find him. So you’ll remember how he took you sledding one winter afternoon by the reservoir. And those final words he told you, the words you know he must have always felt but couldn’t say till then because he was scared you wouldn’t say them back: You’ve always been my favorite. “It isn’t fair,” my mother said, “to miss him like he was perfect.”

I remember the day my father bought the farmhouse by the highway. Its previous owners had sold it so the state could lay concrete and guardrails and send a thousand cars an hour through what used to be the family’s yard. It was pretty and large, made of stone, with a well out back and a stable for horses that used to clip-clop west through the foothills. In the summer a blackberry bush grew beside a breakdown lane for emergency vehicles and dying cars, right where farmers once had planted wheat. My father said, “Think of how beautiful it used to be,” and my mother in her tired voice asked, “Have you seen what it looks like now?”

For years we lived with horsehair walls separating us from screaming tractor trailers, but when my father turned us west, toward the foothills under a blood-red sun, he said, “This is all I see.”

More From This Contributor
What Do You Think? We love getting letters to the editor for our Correspondence section.
Has something we published moved you? Fired you up? Did we miss the mark?
Send A Letter

By Theresa Williams
More from the archives
close