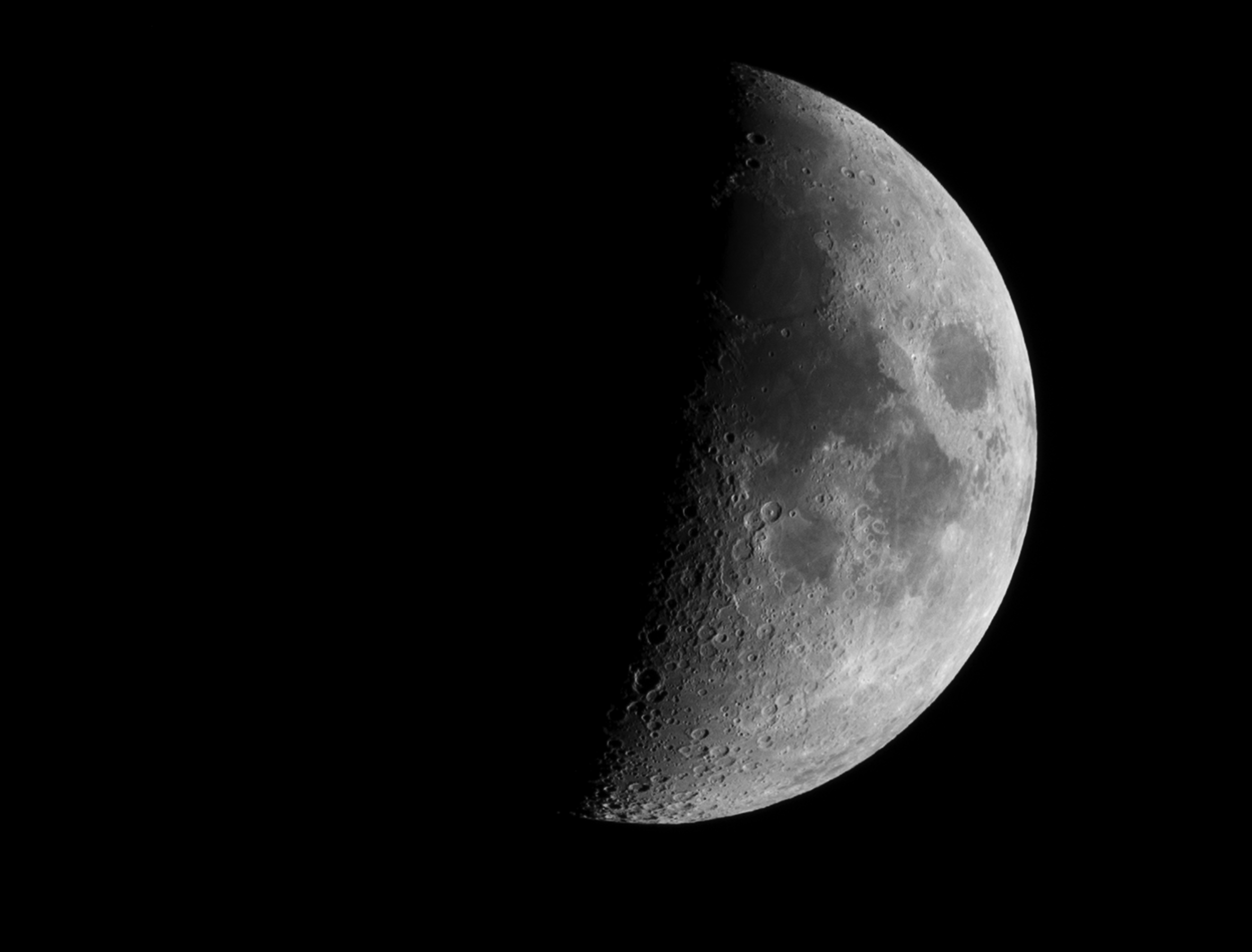 I picture my father, dead a dozen years now, reaching from the great beyond to tap me on the shoulder.

“Look,” he says. “I’ve been practicing my moonwalk.”

My father was always big on self-improvement, but his moonwalk’s no better now than it was thirty years ago when my younger brother, dying of AIDS, told him, “Michael Jackson’s a better dancer than Fred Astaire.”

They tore into each other, the only language they knew how to speak. Grinning and dribbling on the couch he couldn’t rise from, my brother — who loved to push every button on the old man’s chest — said, “Why don’t you give me fifty dollars so I can buy drugs?”

And our father in the kitchen, having failed once again to fix anything my brother could keep down, yelled, “I’m not giving you money to buy your goddamn drugs!”

My brother snickered, his lungs slowly filling with the fluids that would finish him off the next week. “OK,” he wheezed, regaining his breath. “Give me twenty bucks, and I’ll go out and get drunk.”

But that’s not the point.

And the point is not that their last argument was about who was the better dancer, Fred Astaire or Michael Jackson, the very idea of which blew the lid off my father’s pressure cooker. The point is that my father sat down on the vinyl-covered sofa next to my blanket-swaddled brother and deigned to take a look, for the first time, at MTV. As Michael Jackson glided across the television, they gazed, the two of them, at a screen illuminating the world neither would see enough of in life.

And I noticed, first at my brother’s funeral (I don’t think he knew he was doing it) and later over the years, my father slipping one foot backward as he raised the other on its toe, looking more like a ballerina with a cramp than Magic Michael. And each time I witnessed this, I fell in love again with this man who tried to slide and switch across the living room.

Now, long after our eyes filled with tears for my beautiful baby brother, long after my father’s lungs filled with the fluids that did him in, I picture the two of them walking the moon together, the way they tried and failed so many times to walk together here on earth.

Peter E. Murphy’s essay “Their Last Argument” [October 2022] artfully depicts a strained father-son relationship and a rare moment of connection. It left me gut-punched and gasping for air.

Linda Paul Boise, Idaho
More Letters
What Do You Think? We love getting letters to the editor for our Correspondence section.
Has something we published moved you? Fired you up? Did we miss the mark?
Send A Letter

By Our Readers
Fiction

More from the archives
close