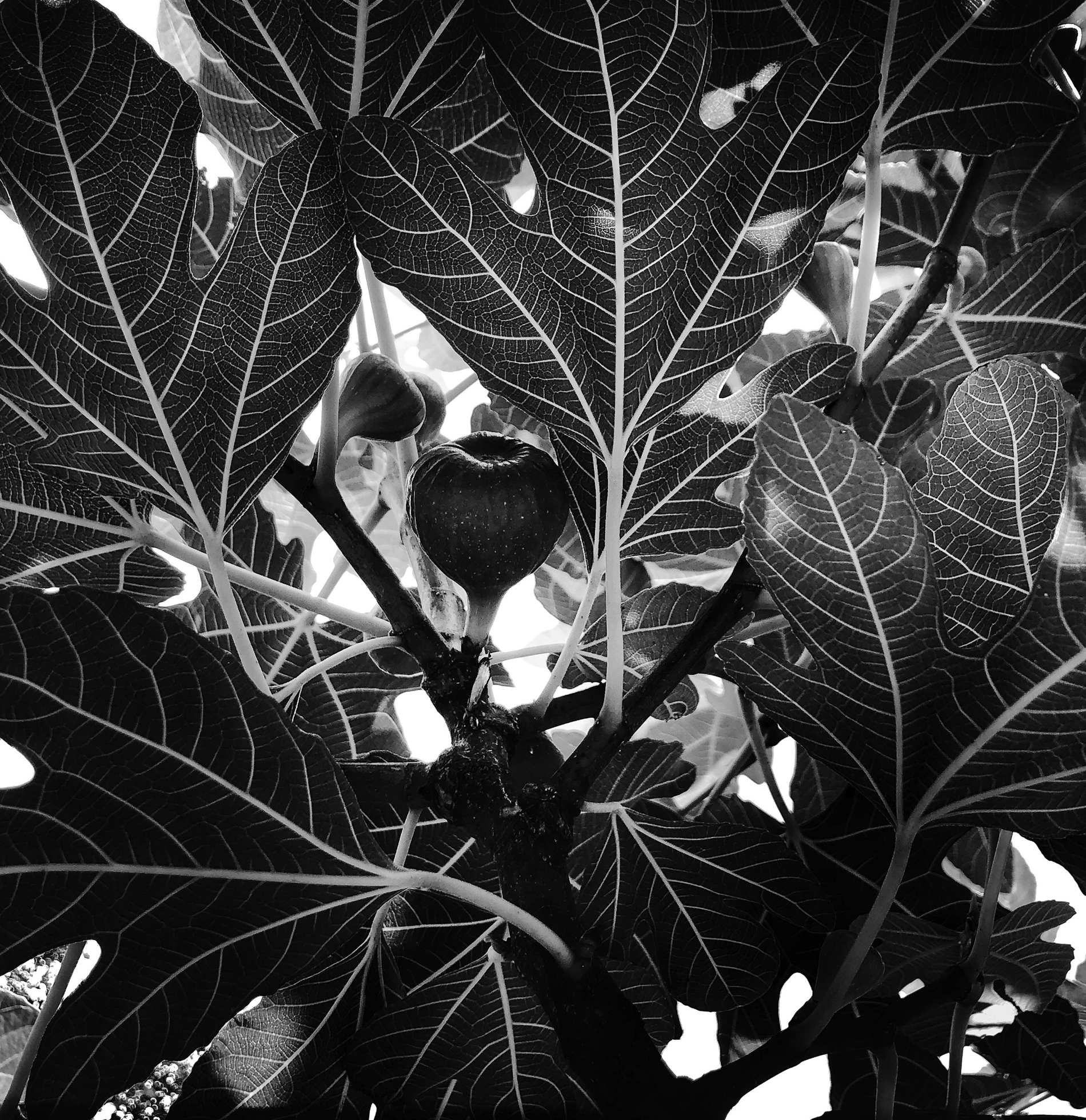 We Used To Have So Much To Say

I am sorry to tell you this, but I have decided that one lifetime is not enough. Time is not magical or kind. Time is waiting. It lurks and loiters in the shade of a fig tree (the one I planted in a pot on my porch against your good advice). And just when you least expect it, because you told yourself you are totally fine and mortality is just another word you have no problem using in a sentence, time comes and hits you in the head, hard. So hard. Your heart breaks just a little bit.

I never told you this, because I was worried you would judge me too harshly, but the worms died. There, I said it. My loyal, silent kitchen-scrap eaters, my earthworms, all melted into a puddle of gore and oozing black death, right on our porch. I forgot about them. I forgot about them and left them in the sun. It was hot and it was July and all I could think about was getting away from this tiny apartment, which feels as cramped as the little house Kevin built for Ida’s stuffed Easter Bunny. While we did awesome beautiful wonderful crazy things away from home, the worms were not doing any awesome beautiful wonderful crazy things. They just stopped being. And now that I’ve told you this, I just want you to know, I don’t feel any better at all.

Did I tell you that the joy of sourdough means I have one more goddamn thing I have to keep alive?

The kids are fine. I still really like them.

People stopped seeing other people. We all stopped being people for a bit. We didn’t get together to complain or hang out at skate parks, drinking coffee and talking about our lives, occasionally interrupted by children asking for water or band-aids. We used to have so much to say to each other that we spoke like starved baby birds, gasping for words. Then, when we had to stop seeing each other, somehow we also stopped talking. We stopped sharing parts of ourselves. There is so much I can’t wait to tell you, but we are not speaking.

So I guess I should tell you the good news. We are getting a puppy.

The thing that sucks about time is that when it goes quickly, it also slows down. I really hate roller coasters, but that’s the best analogy I’ve got: I am falling fast, and my scream and my hot breath stretch the moment out. I see the end of the ride, but it now feels like it will never stop.

This particular hell for sure can instigate some really good decisions — and probably some awful ones, too. Yes, I did look into moving to New Zealand, and, no, we did not buy an air fryer from Costco. We did, however, decide to spend more time in nature, and that decision in itself made us happier. I read a poem about nature and sent it to you because it made me teary-eyed; then moments later I was embarrassed that I had lost all sense and was now a Sentimental Person. Forgive me. It’s been like this. The pull of the now has brought out the best and worst in me.

Maybe it’s time for a change. And I don’t mean anything huge or grand. I get it: we are in a pandemic that is not over yet. But maybe tomorrow we will take three deep breaths and bravely call it mindfulness. We will take our sourdough starter out of the fridge. We will go hug our husbands. Or we won’t, but we will take small steps forward, one foot after the other, in the time we still have left.

And then, you know, there are things I just can’t tell you about. We lost my husband’s father and godfather, and we got lost a little bit, too, and have not had enough dark coffee and afternoon light to talk about it yet. These things take time. I am thinking about that right now as I stare at my fig tree. She has outgrown her pot. She is leaning over, looking for the sun. I think she is planning her next life already. She will blossom on the side of the road on an island and will produce many fat figs for you to pick.

My Brother’s Dinner With The President Of Sears

By Marc Inman
The Sun Interview

May You Bury Me

Letter From A Cabin

On A Fifty-Mile-Long Dirt Road In Montana’s Centennial Valley, Written To My Sister In Vermont, August 2016, Never Sent

By Leath Tonino
More from the archives
close