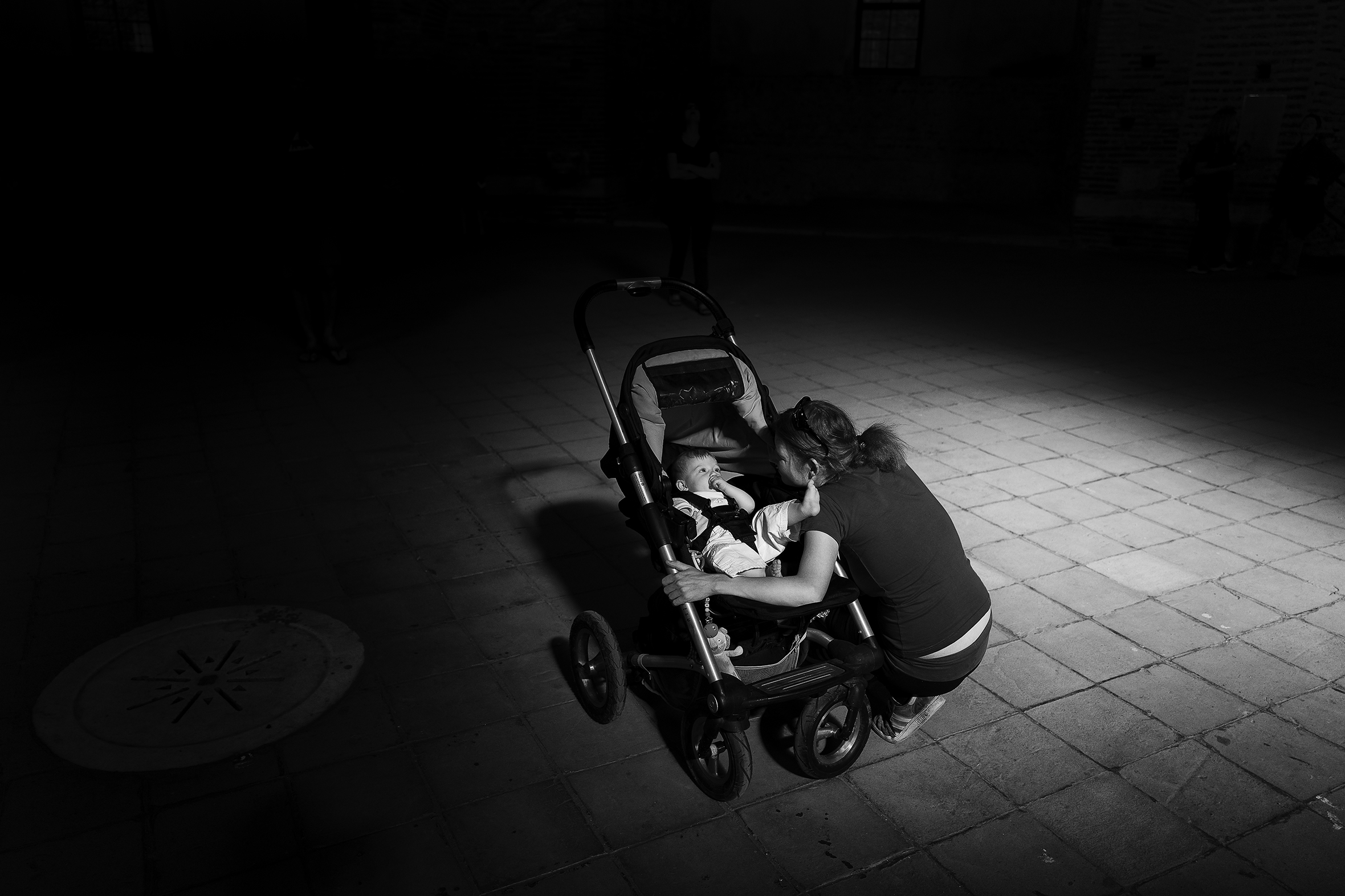 Children begin by loving their parents; as they grow older they judge them; sometimes they forgive them.

You try as a parent. You love beyond reason. You fight beyond endurance. You hope beyond despair. You never think, until the very last moment, that it still might not be enough.

You may take it from me, that however hard you try — or don’t try; whatever you do — or don’t do . . . the parent is always wrong. So it is no good bothering about it. When the little pests grow up, they will certainly tell you exactly what you did wrong in their case. But never mind; they will be just as wrong themselves in their turn.

Parents are programmed to want the best for their kids, regardless of what they get in return. That’s what love is supposed to be like, right? But in fact, if you think about it, that’s kind of a strange belief. Given what we know about the way people really are. Selfish and shortsighted and egotistical and needy. Why should being a parent, just in and of itself, somehow confer superior-personhood on everybody who tries it?

The trick is learning to love your kids even when they disappoint you.

Barry Lyga, Blood of My Blood

Our children, I say, are not treated with sufficient respect as human beings, and yet from the moment they are born they have this right to respect. We keep them children for too long, their world separate from the real world of life.

I suffer whenever I see that common sight of a parent or senior imposing his opinion and way of thinking and being on a young soul to which they are totally unfit. Cannot we let people be themselves, and enjoy life in their own way? You are trying to make . . . another you. One’s enough.

It’s not easy to juggle a pregnant wife and a troubled child, but somehow I managed to fit in eight hours of TV a day.

Anyone who has raised more than one child knows full well that kids turn out the way they turn out — astonishingly, for the most part, and usually quite unlike their siblings, even their twins, raised under the same flawed rooftree. Little we have done or said, or left undone and unsaid, seems to have made much mark. It’s hubris to suppose ourselves so influential; a casual remark on the playground is as likely to change their lives as any dedicated campaign of ours.

Your children are not your children. / They are the sons and daughters of Life’s longing for itself. / They come through you but not from you, / And though they are with you yet they belong not to you.

One of the hardest lessons I ever had to learn was that I couldn’t protect my children from their own lives.

It wasn’t until we dropped him at his university dormitory and left him there looking touchingly lost and bewildered amid an assortment of cardboard boxes and suitcases in a spartan room not unlike a prison cell that it really hit home that he was vanishing out of our lives and into his own.

Kids don’t stay with you if you do it right. It’s one job where, the better you are, the more surely you won’t be needed in the long run.

There is nothing more thrilling in this world, I think, than having a child that is yours, and yet is mysteriously a stranger.

Someday we will regard our children not as creatures to manipulate or to change but rather as messengers from a world we once deeply knew, but which we have long since forgotten, who can reveal to us more about the true secrets of life, and also our own lives, than our parents were ever able to.

Thank You Your donations helped to keep our ad-free, nonprofit magazine in circulation last year, funding everything from production to distribution. Learn how you made a difference last year. Learn More

My Brother’s Dinner With The President Of Sears

The Other Side Of The Mountain

By Ruby Shaw
The Dog-Eared Page

The Other Side Of St. Francis

By Keith Eisner
More from the archives
close