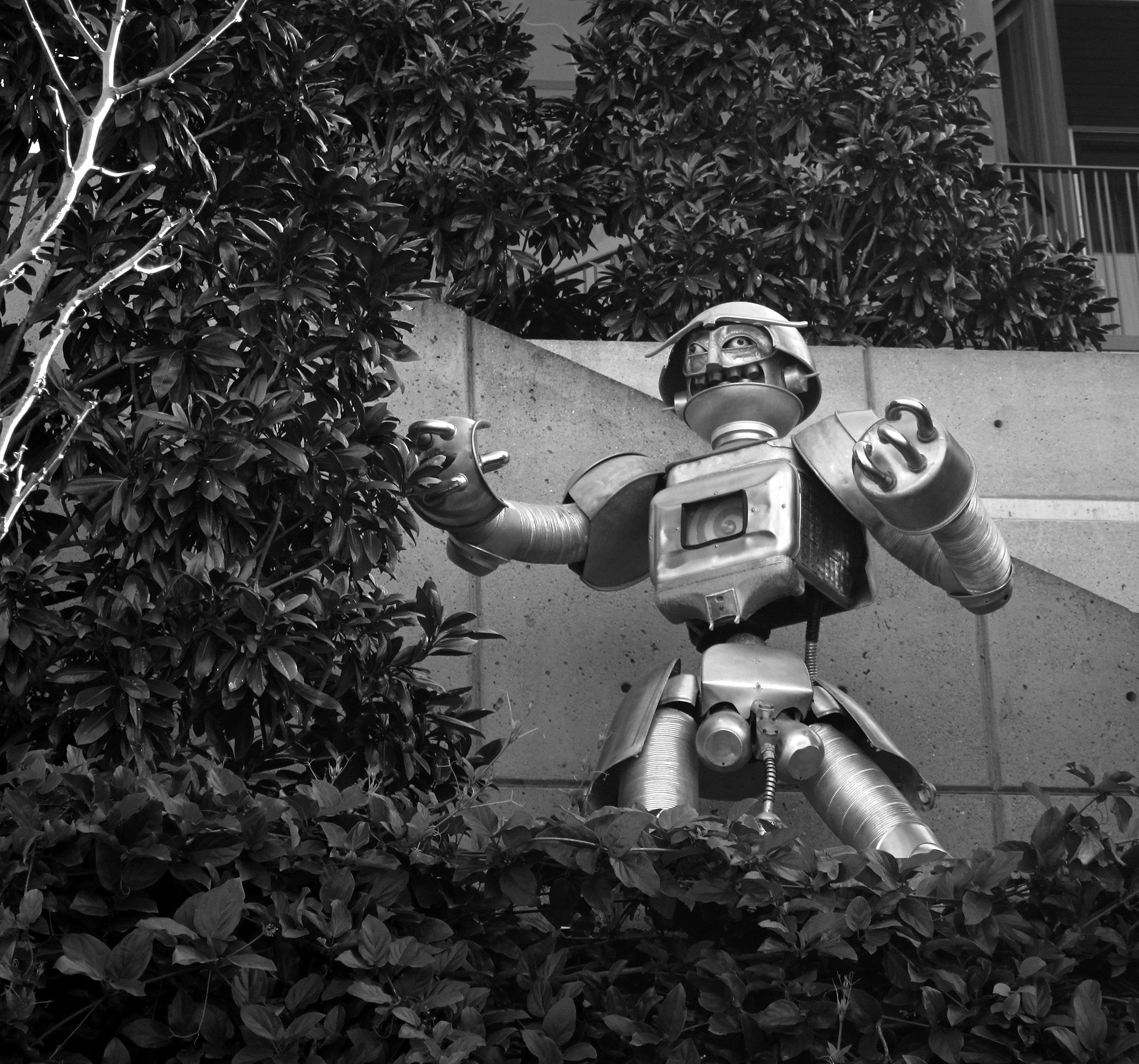 Fifteen Ways To Survive The Coming Collapse Of Civilization

Everyone knows that Western civilization (and probably Eastern civilization too) will collapse on December 21, 2012. The Mayans predicted it, and the Mayans have never been wrong. The question is: how will you survive? The answer is simple. Follow the advice below.

1. Stockpile notebooks (and a few pens)

Stockpiling food is a fool’s game. The food will mostly spoil. But notebooks will be essential.

Americans spend entirely too much time smiling — particularly when they’re not happy. Once cameras no longer exist, smiling will be unnecessary. Practice frowning now!

Children make the best conversation. And they are geniuses at adaptation.

After civilization goes bye-bye, you won’t be able to download songs by the Beatles or Lady Gaga. To hear music, you will need to write it yourself. So get started.

The first couple of years that I went to Indian restaurants, I always ordered curried vegetables. It was the cheapest entrée, and I never had much money. Then one day I noticed that curried vegetables have no taste. For another dollar I could buy aloo matar gobi (literally “potatoes peas cauliflower”), which tastes fabulous. This was a life-reversing moment.

A few years later I realized that I don’t like movies. Everyone is supposed to enjoy them, but I don’t. I much prefer theater — even bad theater. I like watching people show off on a stage.

This is who I am, I discovered: a movie-hating aloo-matar-gobi lover. That’s when I began to make progress in life.

Do self-help books actually help anyone? Some people must benefit — or believe they benefit — from them, or the entire industry would go bankrupt. But I suspect the opposite of self-help would be more effective.

I plan to write a book titled Rubbing Salt in Your Wounds. Its premise is simple: identify your greatest fault and make it worse. If you overeat, overeat more. If you’re too stingy, spend even less money. If you’re anxious, make yourself hysterically nervous. Magnify your faults until you see the abyss of self-destruction before you.

Once a day remember that you live on a globe largely covered with blue water, slowly rotating.

Here is the stupidest thing I ever said: I was talking to my mother-in-law about a relative who was aging and unmarried. “It’s easy to get married,” I blithely opined. “You just have to lower your standards.”

Then I remembered I had married her daughter.

Nonetheless, my advice is correct. Lower your standards. Once civilization is undone, this will be essential.

Listen to the radio so softly that you can’t hear the words. Pay attention to what the radio might be saying.

After civilization has been demolished, we’ll live much like mice.

Clear a plot of land ten feet by five feet. Bury twelve books upright in the soil, so that only two or three inches of each volume shows. The next time a friend comes to visit, gesture toward your garden and nonchalantly remark, “I’m growing books.”

12. Wash your hands in the air

“The first shall be last.”

“The meek shall inherit the earth.”

These are quotes from Jesus’s Sermon on the Mount, which possibly predicts the world after civilization’s demise. In case Jesus is right, become a loser today.

14. Combine the happiness of honey with the sadness of salt

Mix together thoroughly. Spread on toast.

In his book Be Here Now, Ram Dass studies with yogis in northern India. He then returns to Massachusetts and suddenly perceives that his aunt Sophie is an enlightened being. Look around carefully at your next family reunion or neighborhood block party. Try to find saints.

Friend Of The Sun

By Krista Bremer
The Dog-Eared Page

If Your House Is On Fire

Kathleen Dean Moore On The Moral Urgency Of Climate Change

Letter From A Cabin

On A Fifty-Mile-Long Dirt Road In Montana’s Centennial Valley, Written To My Sister In Vermont, August 2016, Never Sent

By Leath Tonino
More from the archives
close