Friend Of The Sun 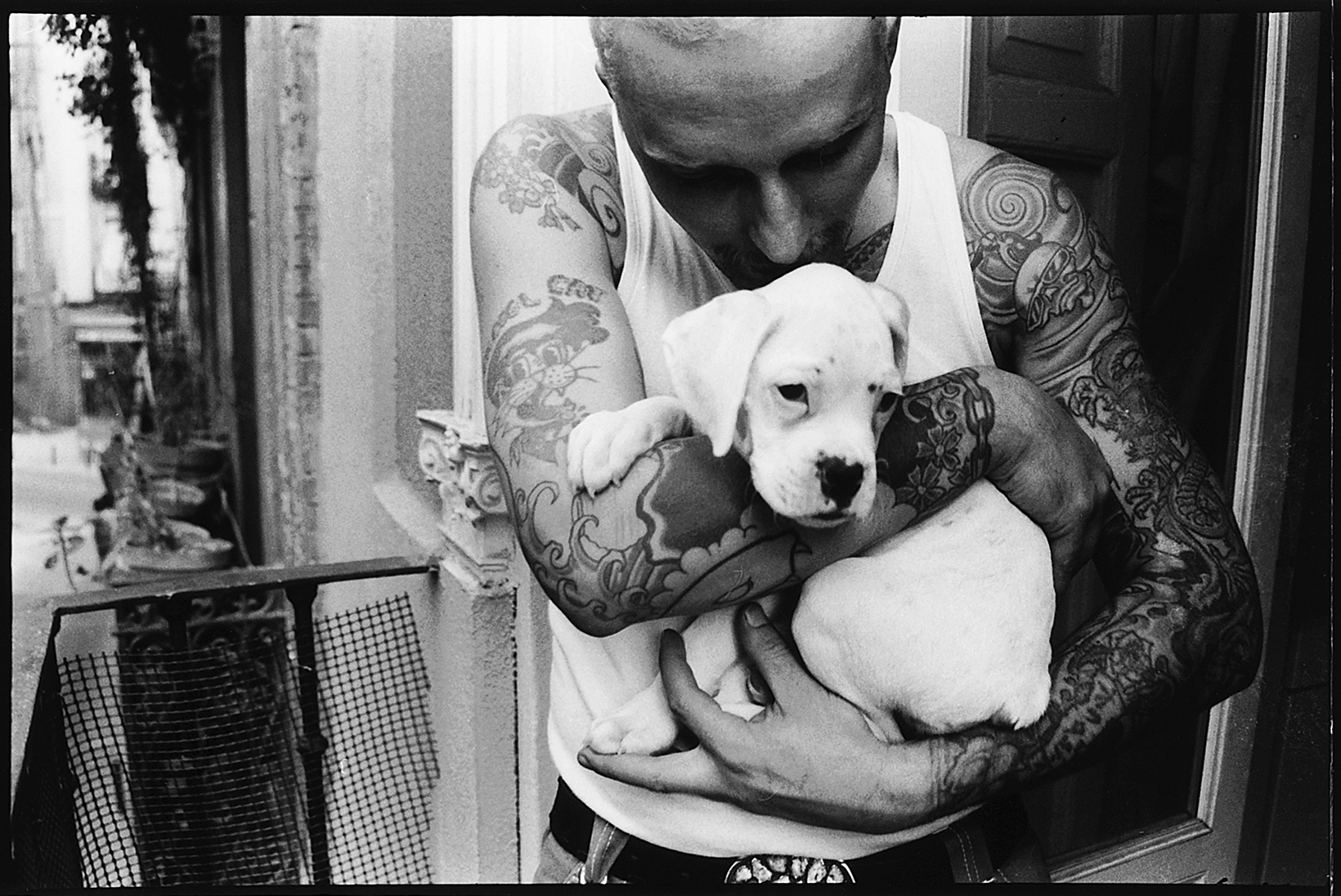 An envelope with hand-drawn flowers, a heavy wool coat and scarf, a vintage Chevrolet Monte Carlo

By Our Readers
The Dog-Eared Page

Guru Gobind Singh’s small fort in Anandpur Sahib was besieged by the mighty forces of Emperor Aurangzeb. The emperor, who believed Islam was the only valid, true, and right religion, was forcibly converting Hindus, Sikhs, and Christians. Guru Gobind Singh, however, believed that all humans worshiped in their own unique ways and that all religions, if practiced with love and heart, led to God. 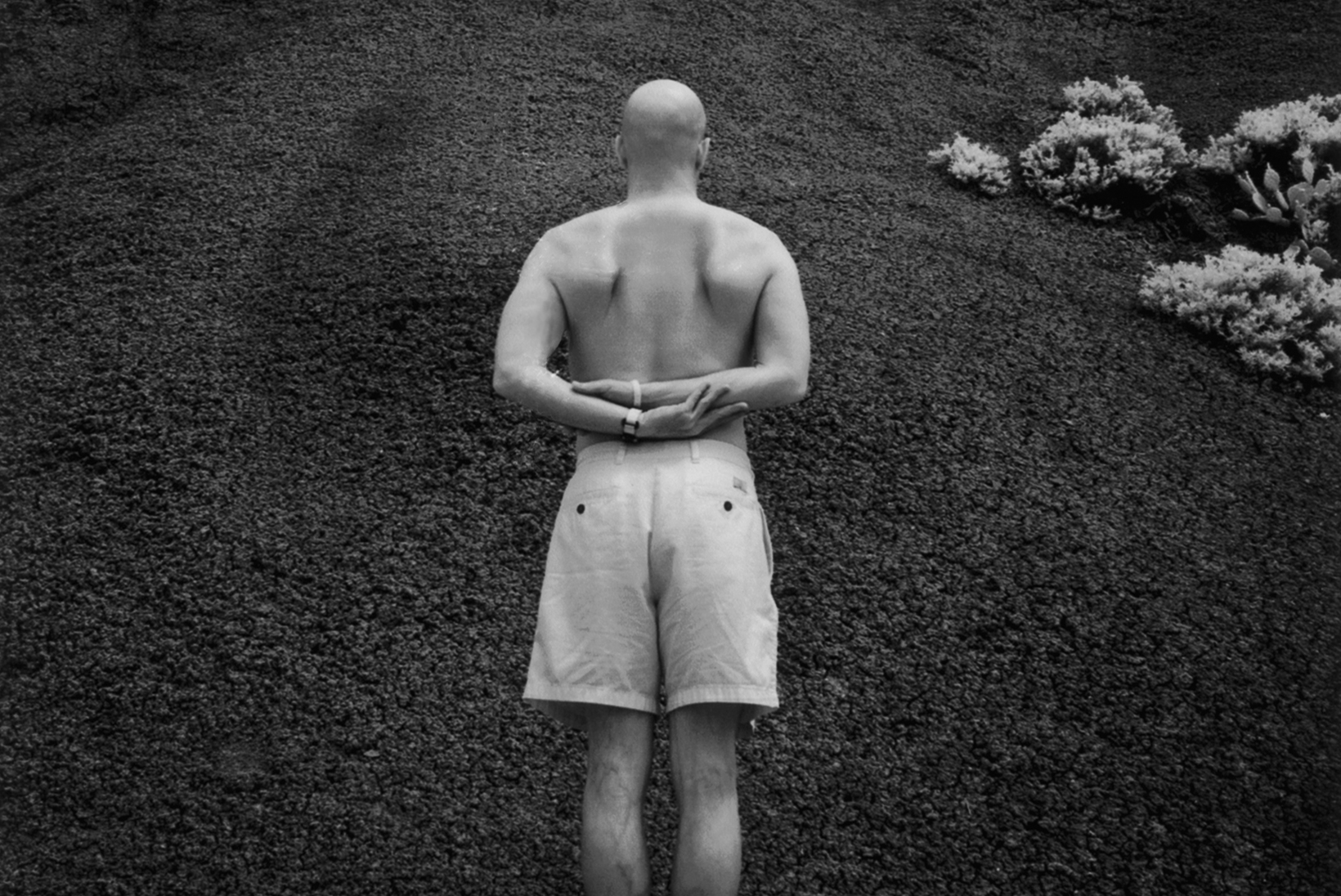 The Earth was small, light blue, and so touchingly alone, our home that must be defended like a holy relic. The Earth was absolutely round. I believe I never knew what the word round meant until I saw Earth from space.

If Your House Is On Fire

Kathleen Dean Moore On The Moral Urgency Of Climate Change

Every decision that we make — about where we find information, where we get food, what we wear, how we make our living, how we invest our time and our wealth, how we travel or keep ourselves warm and sheltered — is an opportunity for us to express our values both by saying yes to what we believe in and by saying no to what we don’t believe in.

At the beginning of my senior year in high school, I was sixteen years old, six foot one, and 155 pounds. I had just gotten my braces off, though no one had noticed yet. In the morning at the breakfast table I studied the box scores in the sports section of the San Diego Union. Then I checked the score of the Vietnam War, presented daily as a body count, ours versus theirs.

Every morning Granny came to the Center for coffee. She used her wheelchair like a walker, standing behind it and pushing it through Civic Center Plaza and uphill toward the Center, the dog in the seat, stuffed plastic bags bouncing against the chair’s worn wheels. Seeing me, Granny would stop, shake her head, and let out a long breath as if to say, Isn’t this something?

Fifteen Ways To Survive The Coming Collapse Of Civilization

Everyone knows that Western civilization (and probably Eastern civilization too) will collapse on December 21, 2012. The Mayans predicted it, and the Mayans have never been wrong. The question is: how will you survive? The answer is simple.

As I stepped into the screened-in breezeway between my house and garage, I heard the muffled sound of wings. Something swooped by my head and landed on the screen: a brown thrush. It had flown in through the open garage door and couldn’t find its way out.

It seemed like a good idea when you saw him on the ledge, poised on the other side of the guardrail and staring down at the water. It was nighttime, or almost nighttime, daylight falling into a tailspin of dusk, and the road was empty, and you nearly didn’t see him at all. But when you did, you slowed your car.

Walk With Grand-Dog And Wallace Stevens

Sea gull quartering the wind. Heron along the shore, / then pinwheeling back, low to the water. Wind in poplar, / cedar, beech, and pine, each speaking in a different voice.

Weekly Apocalyptic, Or Poem Written On The Wall In An Ascending Space Capsule

We had to stop what we were doing / to see what we had done. Thing was, / we wouldn’t.

Eulogy For A Northern Short-Tailed Shrew In The Driveway Of A House West Of Chicago, In The Prairie State Of Illinois,

Who almost certainly did not call himself (or herself; I could not bring myself / To quite that level of examination of the deceased; gender identity is complex / Enough while you are alive, and moot afterward) northern, or short-tailed, or / Blarina brevicauda, or anything we would understand.

August 2022 In this issue
Browse by Year